Android Studio is a popular development software used especially for developing android applications. It is developed by Google and available for various platforms like Windows, Linux and macOS. In this article, We will see about how to install Android studio on Ubuntu 20.04.

Most of the current android applications are developed using android studio.
It has many inbuilt features which gives you fast and stable development environment. In addition, It has robust testing framework which supports Multi-display support, Emulators and even more.

Android Studio on ubuntu will gives you best developing experience.
We have few methods to install the software on ubuntu, Here we will see how to install using these 2 methods.
1) Using android-studio repository
2) Using snap

We can install android studio by adding official repository to the sources list.
Step 1. Java JDK package is required for Android studio. So We need to install JDK if not installed already.
sudo apt install openjdk-11-jdk
Step 2. We need to add official repository to the sources list. Therefore, Type the below command to add.
Hit enter when it ask for the confirmation.
sudo add-apt-repository ppa:maarten-fonville/android-studio
Step 3. Now update apt cache.
sudo apt update
Step 4. Now install android studio using apt. So that it will install the software along with dependencies.
sudo apt install android-studio
Step 5. Finally, Launch the software using application launcher. 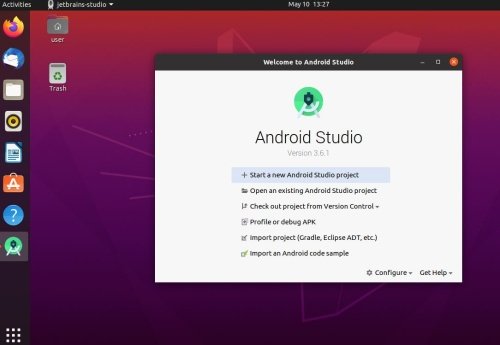 Once you launch, Just follow the default options in the window if you are beginner. 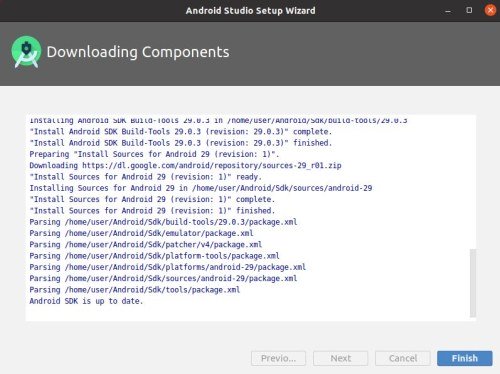